From Elon Musk scams to the Mt. Gox collapse, people have been sharing their horror stories of losing Bitcoin and other cryptocurrencies.

By Tim Copeland
People have lost 2.5 million Bitcoin, worth $25 billion, since it was created in 2009, according to a previous estimate by Chainalysis. But what’s missing in these numbers are the real human stories: mistakes, forgotten keys, accidental transactions and sheer, unfortunate bad luck.

But today all the memories are flooding back and people are sharing their stories. On Twitter, Anthony Sassano, product marketing manager at Set Protocol,asked, “What’s your biggest crypto-related screw-up?” And he got more than a few responses.

AnEthereumcore developer, known under the pseudonym Antiprosynthesis, recalled Bitcoin’s most famous disaster: Mt. Gox. Once Bitcon’s most popular exchange, it was hacked for an extended period of time, losing $460 million. 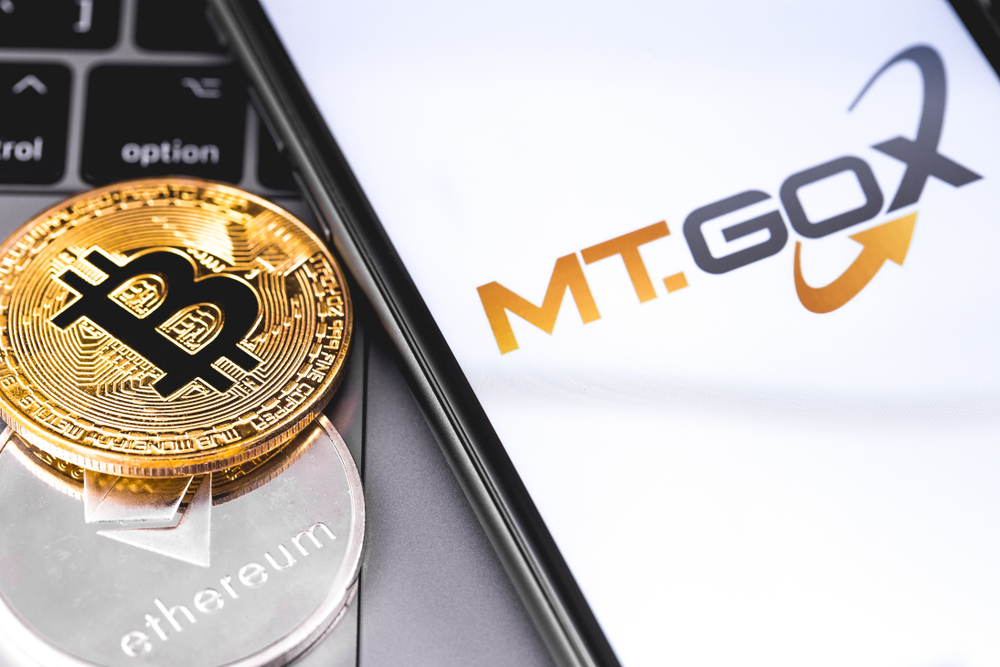 Mt. Gox was the only major Bitcoin exchange back in 2013. Image: Shutterstock.

Antiprosynthesis wrote, “Moved my BTC to MtGox to sell for fiat because there was a price premium there… in early 2014.” The timing is what’s important here; Mt. Gox closed in February 2014. And those hoping to get any remaining money back are waiting indefinitely.

He wasn’t the only one with regrets. Developer Eric Elliott recalled mining Bitcoin back in 2010—when it was worth between $0.008 and $0.08. At this time, it was easy to mine Bitcoin and you could earn hundreds per day. But he gave up, thinking it wouldn’t make any money.

From ICOs to celebrity scams

There were similar tales from across the cryptosphere. Here are some wince-worthy moments that people regret.

ICOs were the funding craze that took 2017 by storm. But while some coins skyrocketed up, not everyone was on board. One pseudonymous crypto investor sold three million Tron just three weeks before its price rose 100X from $0.0025 to $0.25. If he had held onto his coins, they would have been worth $750,000 at its peak. The joys of hindsight.

Celebrity endorsements can be effective—but so can fake ones. A pseudonymous Twitter user revealed that he sent some Ethereum to an ICO website because “Elon Musk had invested in them.” The coins were never seen again.

He shouldn’t feel too bad though; both Sky News and TechCrunch fell foul of such convincing scams, reprinting them online as though they were genuine.

Some people learned the hard way that markets are not quite as rational as you might believe. Tim Coulter, CEO of Truffle Suite, traded against Ethereum when it was worth just $3, betting on its price going down. At the time, he felt the price wouldn’t go up until after a large amount of technical work was completed.

What he didn’t expect was for the world to pile in on Bitcoin and other cryptocurrencies in late 2017, pushing the price of Bitcoin up to $20,000 and the price of Ethereum to $1,500 in early 2018. He said he has no plans to short the coin again.

Other mistakes are more simple. There’s the classic ‘fat finger’ mistake, where you accidentally sell a coin for way less than it’s worth—typically by adding an extra 0 onto the price. (Some coins are worth $0.0001 and it can be hard to see the difference). In this case, this crypto enthusiast lost $4,000 on decentralized exchange EtherDelta. Ouch.

Don’t forget The DAO. This was one of Ethereum’s biggest experiments that went wrong. It was supposed to be a self-running organization that would hand out grants, but a bug in the code led to a major heist worth $50 million. Most coins were recovered when the Ethereum blockchain was rewritten. But some people still have scars.

“Sent 100 eth to The Dao,” a Bitcoin and Ethereum enthusiast wrote on Twitter—with no further explanation. The memory must be painful enough.

Near misses and lucky breaks

Some of the stories ended on more positive notes. One pseudonymous Chainlink (LINK) fan sent 5,000 LINK to crypto exchange Kraken, when it didn’t support the coin. But a year later, the exchange recovered the coins. So all’s well that ends well.

https://twitter.com/sassal0x/status/1227071876704301057
Sometimes the mistakes are near misses too. Cryptocurrency trader Aaron Kruker said he nearly sent $10,000 instead of $100—another potential fat finger mistake—but caught himself just in time. “I just about break out in a sweat whenever I think about it,” he tweeted. A close call indeed.

Keep hodling and take care of your cat